The first AWS Region in the Middle East is now open and it is available for you to use today. The official name is Middle East (Bahrain) and the API name is me-south-1. 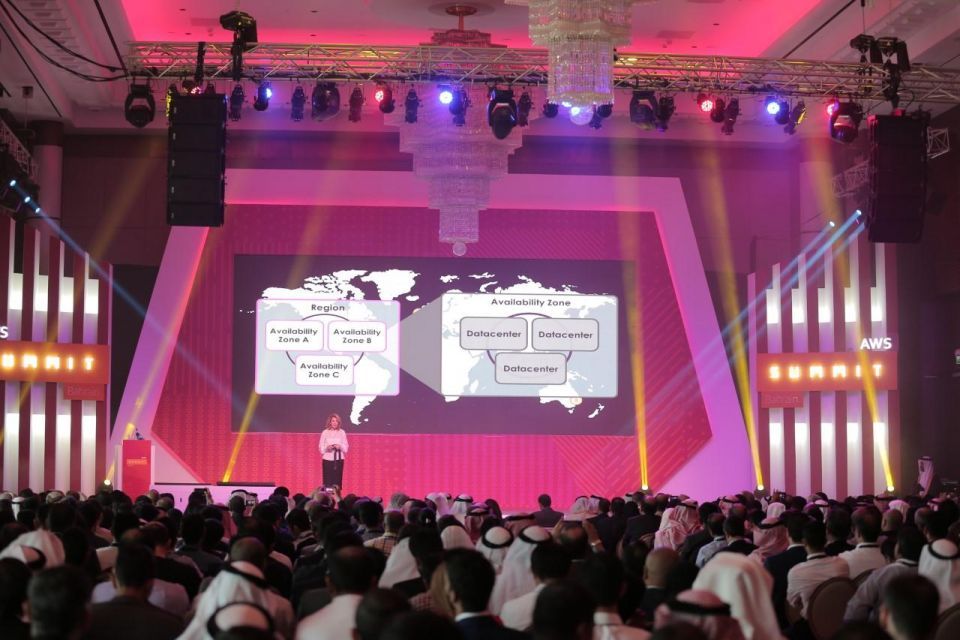 The AWS Cloud now spans 69 Availability Zones within 22 geographic regions around the world.

AWS Customers in the Middle East

Emirates NBD is a leading banking Group in the Middle East that is utilizing AWS’s artificial intelligence and machine learning services, data analytics, and natural language processing technologies to better engage with customers and simplify banking.

Al Tayer Group, one of the largest privately held family-run conglomerates in the Middle East and North Africa (MENA) with interests in automobile sales and services, luxury and lifestyle retail, and hospitality, relies on several AWS managed database services such as Amazon Aurora, and was able to cut costs by 40%, while increasing performance by four times, compared with proprietary database technologies.

Bahrain’s National Bureau of Revenue (NBR), needed a solution that would enable a seamless VAT rollout, without delays and with the highest levels of security. By launching SAP S/4 Hana on AWS, the NBR was able to go to market in just under two months while lowering costs by 40%.

The most well-known and fastest growing businesses in the Middle East are also choosing AWS to launch and grow their businesses. Careem, the leading technology platform for the region, started working with AWS in 2012 to help it scale fast and wide across 14 countries in under seven years. Today, Careem hosts some 33 million customers and one million drivers on its platform, and has expanded its services to offer on demand deliveries as well its original core business, ride hailing.